The annual Brit Awards’ shortlists have been announced and 2016 looks to be as tasty as ever. In this post I will list the category hopeful and who I expect (want) to win the awards.

CATFISH AND THE BOTTLEMEN // image from BBC

MY PREDICTION: CATFISH AND THE BOTTLEMEN

WHY: Selling out two tours in 2015 off the back of one album is impressive, but the way Catfish and the Bottlemen perform is incredible. Undoubtedly one of the most exciting British bands of the past few years – 2016 will see a new album and a sold out Castlefield Bowl performance.

JAMIE XX: Is he the best British male of the year? // image from Jamie-James Medina // Medina’s work: JAMIE-JAMES MEDINA

WHY: Jamie xx’s album In Colour was so critically acclaimed that it would be ridiculous if he didn’t win the award.

MY PREDICTION: FLORENCE AND THE MACHINE

WHY: Florence Welch and co. nailed the headline slot at 2015’s Glastonbury as well as showcasing latest album How Big, How Blue, How Beautiful on a UK arena tour.

WHY: Ripped apart surprise sets at Reading and Leeds Festival, sold out the UK, brought out What Went Down which will rip arenas apart next month.

BRITISH PRODUCER OF THE YEAR

TOM DALGETY: Produced The Maccabees’ Given To The Wild – could win a Brit Award. Image from: http://www.therapyquestionmark.co.uk/category/diary/

WHY: Working with the likes of Royal Blood and The Family Rain, Dalgety is a great producer and in 2015 won ‘Breakthrough Producer of the Year’ at the Music Producers Guild Awards.

BLOODSTREAM: Potential single of the year at the 2016 Brits.

WHY: There is no denying that Ed Sheeran is brilliant. Bloodstream with Rudimental shows Sheeran at a new angle and he delivers with ease. Great track from a great album.

MASTERCARD BRITISH ALBUM OF THE YEAR 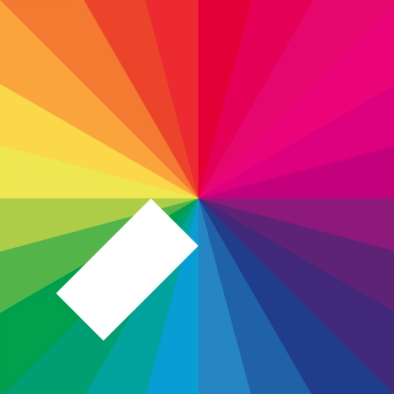 JAMIE XX’S IN COLUR: Without a doubt one of the biggest albums of the decade.

WHY: As explained earlier, In Colour was so hyped in 2015 that it is surely impossible to overlook it. It was included in my album of the year post highly. 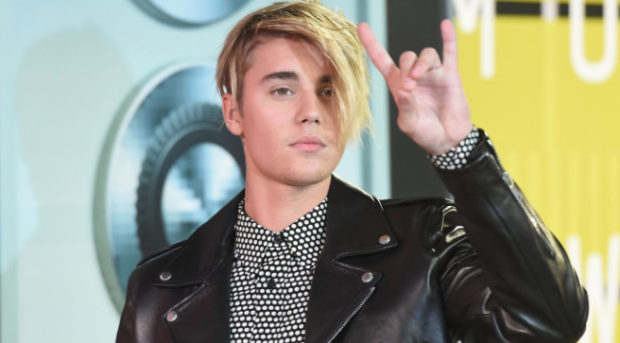 JUSTIN BIEBER: An increase of Beliebers will possible win Bieber a Brit Award.

WHY: 2015 was the year everyone turned into a Belieber. Bringing hits out like Sorry and What Do You Mean will surely clinch the award for the Canadian.

WHY: Her album demonstrated wonderfully just how talented she is. The Australian’s witty lyrics makes Sometimes I Sit And Think… a delightful listen. 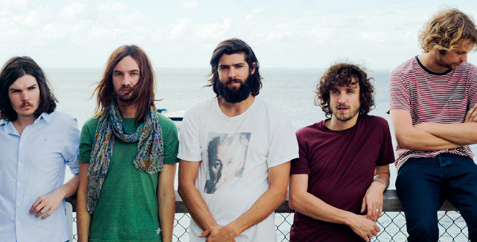 AUSSIE RULES: Tame Impala and Courtney Barnett could take Brits to the other side of the world.

WHY: One of my favourite bands to ever release music. Currents was my album of the year and seeing them live was such a dream. Australia may nab two of the three international awards at the Brits this year.

Do you predict someone else to win the awards above? Leave a comment below with who you would like to take a Brit home.